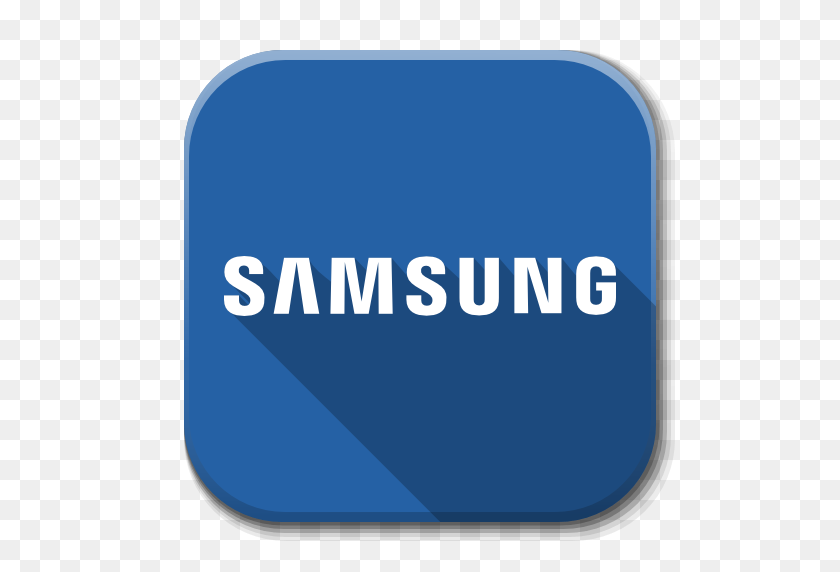 Samsung it seems is looking to take on Nokia full on first to counter the Nokia Asha series they launch its own low-end smartphone series of REX but when they were not able to complete they have come again with its low end offering Samsung Galaxy Star now is it going to give any kind of fight to Nokia Asha or is it going to meet the same fate as that of its rex series let’s find out.

It’s a 100 gm 3 inch capacitive touch screen phone with a pixel density of 133, its dimension is 105 x 58 x 11.9 mm, is an optional dual sim(dual stand by) phone it supports micro sim card the dampeners is nonavailability of 3 G connection, yes only 2G voice connection and GPRS is available it comes with a 4 GB of internal and 32Gb of extended memory, wifi b/g/n is present and it also supports wifi hotspots and USB tethering, also present is Bluetooth.

Its run on the Android 4.1.2 version of Jelly Bean and is powered by a 1 GHz processor in terms of sensor only accelerometer sensor is present Java is present via java MIDP emulator there is a document viewer and image/video editor preinstall other preinstall apps are Google Search, Maps, Gmail, YouTube, Calendar, Google Talk, Picasa in it apart from it like all other Android phones you can download the application from Google play store it’s also got pinch to Zoom and finger gesture support.

Has got one primary camera of 2 MP which can take a photo at 1600*1200 pixels it can record video at QGVA quality @15Fps, there is no secondary camera the picture and video quality looks good at daylight only under dim light the quality take a deep beating, it can play Mp3, Mp4, Wmh, Wav and H.264 it can also play AVI and Mkv video files it has got 3.5 mm jack to listen to music but there is no GPS support

Galaxy star has got li-ion 1200 mAH battery to give a talk time of 14hours and stand by time of 320 hours and at a price point of just 5240 though at street it is available for much less @ rs 4800 it’s not a bad choice at all it seems that Samsung has learned its lesson well by the flop show of its rex series and it is not repeating its mistakes here that the reason for it been No.1 in smartphones category and by launching the phone with Android and keeping the price reasonable it is going to give Asha a tough competition.