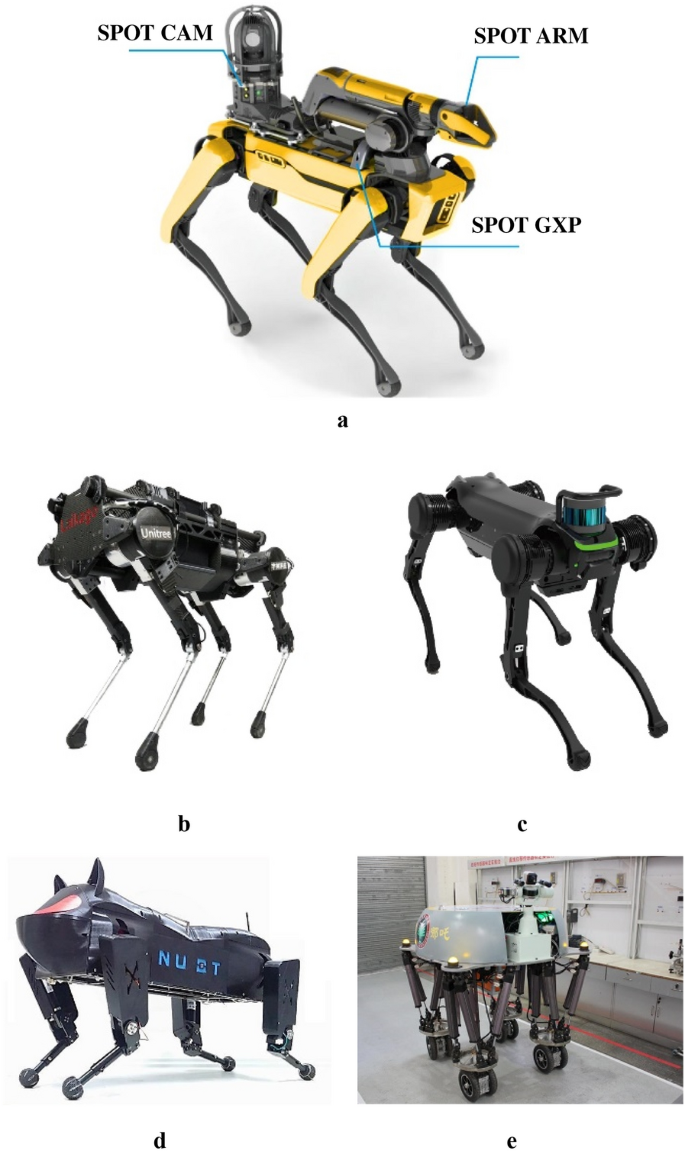 New research by the Tokyo Institute of Technology (Tokyo Tech) has evoked interest in exploring ways to control multi-legged robots, for instance, with the use of brain-computer interfaces in the future. The researchers have proposed a two-level controller to drive multi-legged robots. A network of non-linear oscillators is said to be used by the controller to allow the generation of varied postures and gaits specified by just a handful of high-level parameters. The research has been funded by the University of Catania, the Polish Academy of Sciences in Krakow, and the World Research Hub Initiative in part.

Journal IEEE Access has published the results of the research performed at Tokyo Tech. New opportunities for legged robots control seem to have been opened up because of the achievement. Walking pattern generation is now looked into with a novel approach by Italian and Japanese researchers. Arranged over a couple of levels, a hierarchical electronic oscillator network is taken as a basis for the new approach. The controller inspired biologically is equipped with two levels. Six local pattern generators (LPGs) provided at the bottom are said to control individual leg trajectories, whereas a central pattern generator (CPG) is provided at the top to control gait, i.e. the overall order of leg movements.

Field-programmable analog arrays (FPAAs)-based implementation is said to provide the controller with a tremendously high degree of versatility it showcases. It enables the tuning of all circuit parameters and on-the-fly reconfiguration.

Published in Business and Featured