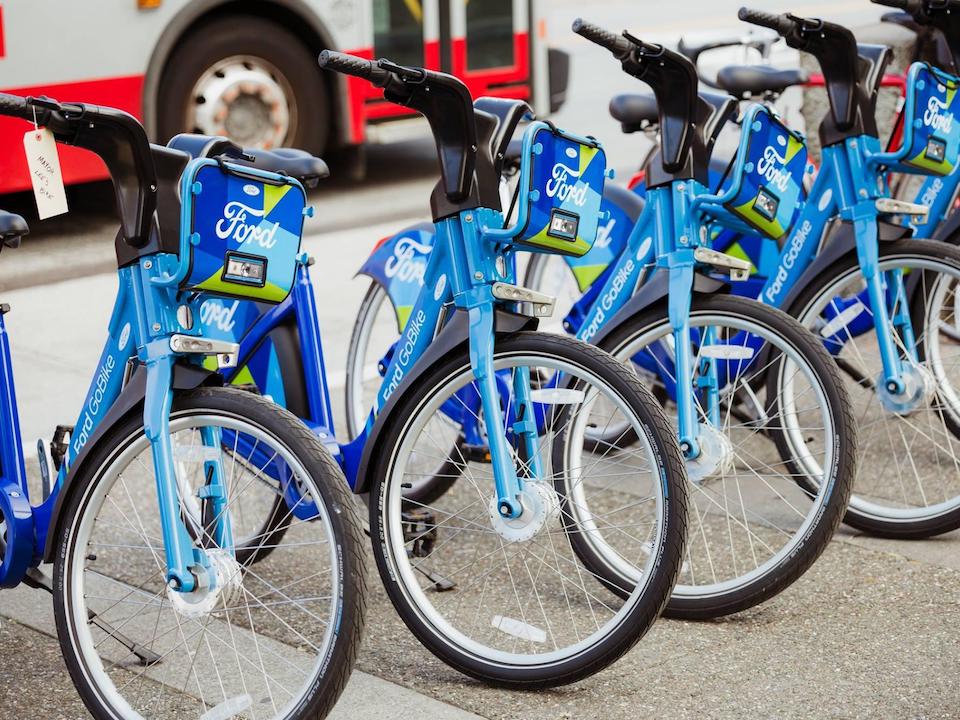 Ford’s GoBike All Set to Launch in Sunny San Francisco

San Francisco has emerged a frontrunner among cities rolling out electric scooters and bikes as an alternative to the traditional modes of transport to take you around the city. The latest company to tap into the trend is Motivate which is set to launch its Ford GoBike program which includes bikes that are pedal-assist.

The program will begin with the launch of 250 e-bikes. Those having membership of Ford GoBike can easily avail the bikes at no extra cost with Clipper card (used for public transit) or through the app of GoBike app. Powered by electricity, the bikes can attain speeds of 18 mph. This also makes it legal to ride those in lanes meant for bikes.

Motivate’s bikes provide a bit of a power boost in pedaling. Just a couple of months back JUMP, which has been acquired Uber US$200 million, was launched in San Francisco. When it comes to efficiency, both the pedal-assist bikes of the companies can be used even uphill with great speed.

However, bikes of Motivate are different from that of JUMP since they can be docked and have detachable batteries which can be swapped. This enables riders to do away with the hassle of charging them midway in case if the battery runs out of power.

Published in Business and Featured