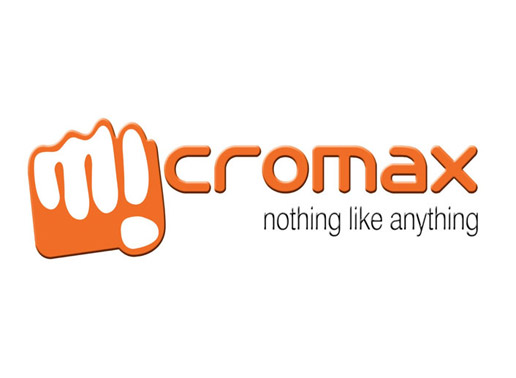 Micromax Canvas 2 Worth its Price?

Call it early realization or need of the hour, but within months of launching the A100, Micromax brought out the A110 or popularly known as Micromax Canvas 2. Do significant upgrades distinguish Canvas 2 from the original Canvas phone which brings the natural question to the fore, is Micromax Canvas 2 worth the price? First, let us tell you what you can expect from Canvas 2.

At first glance, you might easily take the Canvas 2 to be a Samsung product due to its striking similarity to the S3 or Note 2 and the conspicuous absence of Micromax branding on the front face of the phone. The screen resolution though gives the Canvas 2 away. The power key and volume control key come with a chrome finish that could have been done with some more finesse. The matte finish on the back cover offers a good grip and makes up for any other faults you may find with the body of the Canvas 2.

Moving up from the A100, Canvas 2 comes with a dual-core 1 GHz Cortex A9 processor allowing better multi-tasking and better processing for games that can exploit the potential of its PowerVR SGX531 GPU. The internal storage stays the same at 4GB between these phones with the option of using the external microSD that supports memory expansion of up to 32 GB. Like the A100, the A110 to is a dual SIM phone that helps you carry your work and personal life in the palm of your hands while still keeping them separate at all times.

The 8MP upgrade of a camera that comes with Canvas 2, sticks out like a sore bump from the back cover of the phone, a feature not many may appreciate. Nevertheless, 4X zoom and dual-LED flash give good pictures even in areas with poor lighting. Even the VGA front camera does a decent job at taking pictures and video-conferencing. In addition to the increase in camera resolution, Micromax has also added features of Touch focus and Face Detection for the A110.

The capacitive touch screen also comes with three buttons viz., one for Menu, a Home button and a Back key, of which the Menu button seems quite redundant now after HTC has started using it as an ‘App switcher. Canvas 2 came in with the ICS version of Android OS, but with Jelly Bean now available, Micromax is offering a free upgrade for customers, paving way for a smoother experience.

Canvas 2 offers you a range of connectivity options such as GPRS, EDGE, WLAN, Bluetooth and is also 3G compatible. The dual SIM feature lets you make the most of 3G offers from one service provider while sticking to another that suits you the best for text and voice calls. The phone comes with a 2000mAh Li-ion battery that promises 180 hours of standby time and 5 hours of 2G talk time. With moderate gaming, data and voice usage we still expect the phone to easily pull through your working day.

Although the phone comes with an accelerometer and proximity sensor, the absence of a light sensor is one major drawback. While it works great indoors, you end up adjusting brightness manually once you are out in the sun. We are quite sure that you won’t like the earphones that come in the box either but with a standard 3.5mm audio jack, finding a good replacement should not be very difficult. If you have used Micromax phones before and like their ‘Apps’, you would be delighted to know that the phones come pre-loaded with M! Buddy, M! Zone, M! Store along with other common Apps such as Gmail, Facebook, etc.

The Micromax Canvas 2 is genuinely a good upgrade from its precursor the A100. You get a little extra for the little extra that you are paying over the A100. Micromax Canvas 2 price is only Rs 11490 If you want much more, we would suggest the Canvas HD but that would mean spending much more. This is why the Canvas 2 is definitely worth its price. When would you like to get one for yourself?