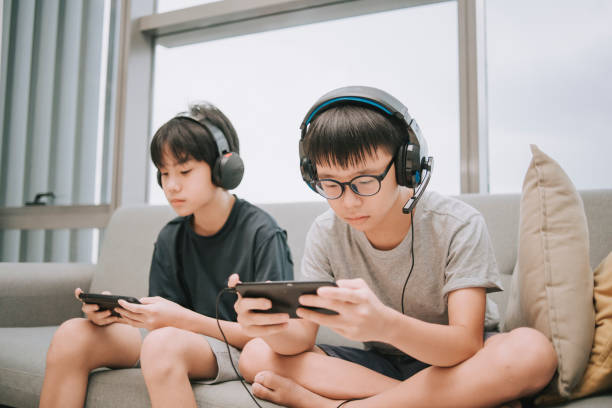 The Future Of Mobile Games Industry

The smartphone industry has matured. As the industry continues to grow by leap and bounds, gaming on smartphones has exploded. Games for iPhone have generated millions of dollars in revenue for both the developer and app investors. As a result, many development companies have taken the initiative to master game development techniques for iPhone.

The gaming industry has seen the likes of Angry Birds destroying pigs on various landscapes, words destroying friends and ninjas destroying the fruit. It is growing at a tremendous pace and is expected to double by 2016. Some stats –

The numbers are expected to grow at an alarming rate. This implies that the future of the mobile industry is huge. The popularity and revenue generated by Angry Birds and Tiny tower can be overtaken by an out-of-the-box game app.

As per the research, logic-based games, puzzles, town-building, angry birds, temple runs and casino games are dominating gamers. However, as the market continues to mature, it is expected that new genres of games will emerge. A few months back card games tried to make their space in the gaming industry but failed. But now they are generating good revenue. They are now successful on both iOS and Android. New categories like RTS and card genres are breaking out and reaching the masses. As consumer demands are always on the rise, people continue to shift their focus from casual games to hardcore and mid-core games.

Mobile games have been receiving criticism for being unsocial. Though games are majorly driving the gaming industry, it seriously lacks interactive games. However, the future would see more group play rather than one-on-one centric games. More social games are expected to hit the gaming world. iPhone apps development companies are focusing on developing truly social games. Games like SongPop and Backflip’s Paper Toss Friends are gaining popularity. They are focusing on making the games social; this is allowing them to attract a large number of audiences. These games just aren’t fun if you don’t play with your friends. Multiplayer and social games will acquire a center stage and play a vital role in the gaming industry.

Many iPhone app development companies have mastered the development of games. You can hire expert iPhone game developers and leverage benefits from games. These companies are well-versed with the market trends and are quick to respond to user needs. They are hawk-eyed on the market conditions and capable of developing interactive, scalable and salable games that generate good ROI for investments. They are capable of developing games that have a user-friendly interfaces, interactive gameplay and lively graphics. Here is an overview of their method of working –

Published in  Gaming and  Smartphone