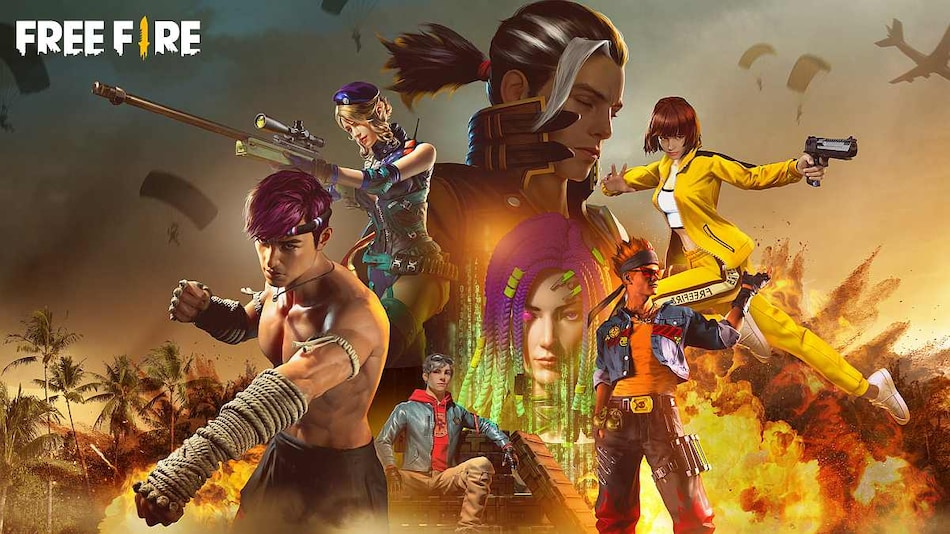 Users of Free Fire, a popular mobile battle royale game, are outraged that it has been suddenly banned. Because Garena Free Fire is one of 54 Chinese apps that have been banned by the Indian government. In addition to the Google Play and Apple App Stores, Free Fire has also been removed from the latter. If you’re a Free Fire fan who’s upset about the game’s suspension, you’re not alone. As a result, we’ve compiled a list of some of the best Fr Battle Royale games.

List of Best Free Fire Alternative in India in 2022

After the ban on Free Fire, we’ve compiled a list of the top five games you can play instead.

Game developer Crafton has released its Indian version of BGMI following the ban on the popular PUBG Mobile in India. You’ll have a great time playing this game, and the graphics are stunning to boot. It’s a lot like PUBG Mobile in terms of gameplay.

PUBG: New State was released in the market some time ago, and Crafton is the developer behind this game. New PUBG Mobile is being introduced with a minor name change from the original PUBG Mobile. Maps and graphics will vary in this game.

Call of Duty: Mobile has been around for a long time and is well-liked by its players. In terms of visuals, this game is even better than Free Fire, and players must complete a variety of challenging tasks.

It’s a great arcade-style battle royale game as well, called Battlelands Royale. It doesn’t have as much realism as Call of Duty, but it does have a lot more fun in it.

In addition to Free Fire, you can play Fortnite. This is a hybrid of a battle royale and a construction-based game. However, it is currently unavailable on the Google Play Store and Apple App Store, but you can download it from the game’s official website to play on your own time.