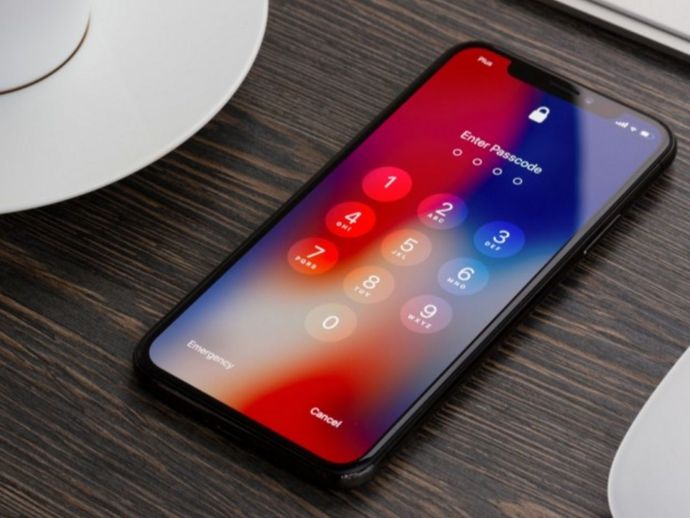 What was the most loved thing about BlackBerry? The answer is loud and clears it Qwerty Keypad this was the one thing that the blackberry users simple used to love and boast about precisely that may have been the reason that its earlier launch Z10 was not a huge success because the loyal blackberry customer might be finding one thing missing that was physical Keyboard so even though Z 10 got everything’s latest from BlackBerry including the latest OS and a sleek touch screen but the one thing missing was a physical Keyboard.

Now let’s have a detailed look at the speciation of Q 10.

Q10 is designed for premium performance whether its vibrant OLED display or its 3.1 touch screen or ergonomically sculpted Qwerty Keyboard or the light material used within everything gives a premium feels to the customer.

The first noticeable change in Blackberry Q10 is the absence of a home button which means the device primarily relies on swipes to navigate around you have to swipe right to access the BlackBerry hub (a location that combines emails, text messages, phone calls and other conversations) to save time you do not have to close an application to access other application.

Just like Z10 the touch screen sibling Q10 also comes with the latest blackberry 10 software its 3.1” display a resolution of 720*720 pixels the internal storage is 16 GB which is extendable to 64GB using a micro SD card dual-core 1.5GHz processor and 2GB of Ram, has a number of apps pre-loaded including Face book, Twitter, LinkedIn, Foursquare and YouTube, but still the apps are few when we compared it to other Smartphone Os like IOS, Android or even Windows, there is the one place where BlackBerry needs to work out otherwise it will be left behind the competition. When it comes to calling quality (which sometimes is not discussed owing to other features which take a lot of space) the Q10 emerges as a clear winner.

BlackBerry never laid much emphasis on camera quality earlier it was pitched as a business phone only hence the camera quality was one thing that was ignored but with this new device BlackBerry it seems has taken these features as seriously as Q10 is equipped with a nice 8 MP rear camera which is capable of recording full HD video and taking a very nice photo with several onboard photo editing features, including Time Shift, which enables users to select the best image from a series of moments, but still, when it comes to rival Samsung I phone or Nokia the camera quality lags behind.

Equipped with a 2100mAh battery the talk time and standby time are pretty nice it can last a full day with heavy usage and with $550 it’s really a gem of the device for loyal BlackBerry users.