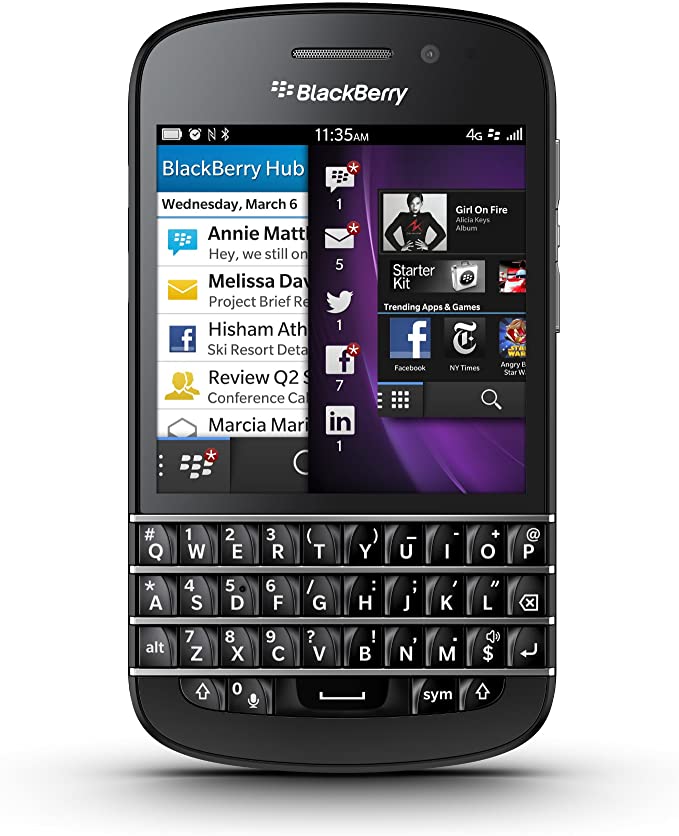 Base-Price-Tag Smartphone Devices From the Market

Followed by the enormous popularity acquired by Smartphone devices, severalcompanies started manufacturing and marketing their Smartphones, which have been helping us to simplify our general and techy life, at least in some situations. Now, as you know, there are thousands of devices, labelled and marketed under ‘Smartphones’. When compared to other platforms, we would have to say that majority of Smartphones use Google Android, as the mentioned Mobile Platform can bring a truly intuitive and easy user interface to basic users as well as developer community. However, still, some people think that buying a Smartphone is a herculean task and they need ‘millions’ for owning one Smartphone for experiencing the so-called experience.

The fact is quite amazing, as there are hundreds of Android-powered Smartphones, listed under the label of low-budged Smartphones. Nevertheless, these devices can bring you a complete Smartphone experience even when lacking some features. On another hand, if you think these budgets is also high, you can try some Phone on Contract services, where you can get your device instantly and pay as monthly instalments. In this way, the process of owning a Smartphone will become much easier than you expect. Now, let us give you a list of base Smartphone devices in the market. However, we should say that these devices are worth your money.

One of the most popular Smartphone manufacturers, Samsung Mobiles has a good choice, when you are looking for base-feature and base-price Smartphones. The device, Galaxy Young, comprises many attractive features as well as a truly impressive price tag of around 8000. Main problem we face with low-budget phones is the unavailability of sufficient user-available memory, as many applications and core files eat majority of your system storage. In this device, there is internal memory of 4GB as well as the ability to expand up to 64GB.Other features include 3MP Camera, 3G, Wi-Fi, GPS, and the famous Android version, Android v4.1 Jelly Bean. Hence, Samsung Galaxy Young is one of the best Smartphones you can get for a moderate budget in the market. According to the reviews, the device has a nice set of features as well. On another side, this device is almost a strong rival to the former base-Smartphone from Samsung, Samsung Galaxy Y.

You can have the next choice from the Xperia series of Sony, famous electronics and mobile device manufacturer. The device has a price tag, near to 10000, which is quite affordable especially when you are using Phone on Contract services. The device comes with dual-SIM support accompanied by a 3.5-inch display, with a resolution of 320*480. The device is running with Android Ice Cream Sandwich OS, even though sources say that you can expect a Jelly Bean update soon. GPS,3G Connectivity, Wi-Fi, 1 GHz Qualcomm Processor, 4GB Internal memory etc are the interesting features of Sony Xperia E Dual. You can go for this device, when brand matters to you.

This device is from the top Smartphone manufacturer LAVA, from the series named XOLO. XOLO Q700 comes with a 1.2 GHz processor along with the latest version of Android, v4.2 Jelly Bean. One 2400 mAh battery is there in the device to work as the powerhouse. Moreover, Lava XOLO Q700 is the Smartphone you can get from the market with a screen size of 4.5 Inches along with resolution of 540*960. You can also get a Quad-Core processor, which is enough to power all of your Smartphone based activities, including heavy works. Features such as 4GB Internal Memory, 5 MP Camera, 3G & Wi-Fi Connectivity, Front camera etc are making this device, the best you can find under this budget.

We have listed out some of base-features and base-price-tag devices from the market, running on Google Android. Do you think any other devices will suit the position? Do let us know via comments.