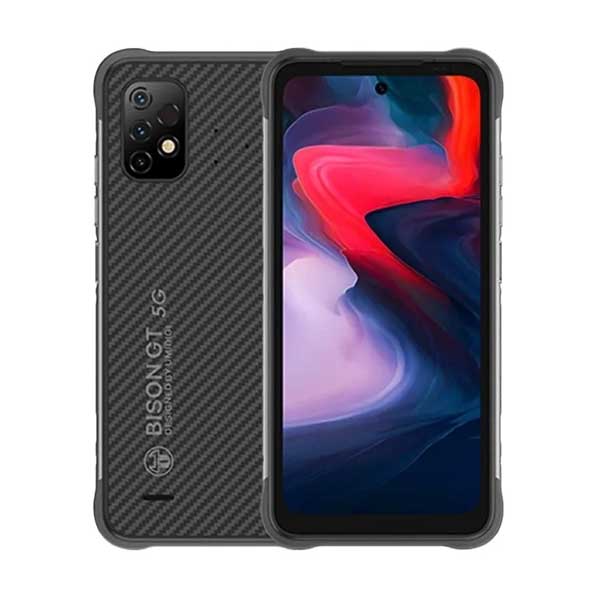 According to the company’s announcement, sales of this phone will begin at the end of February. The first global sale of the phone will begin on February 21, 2022, according to the company. As for the features of these two devices, they are nearly identical. Some features, such as the amount of storage, are, however, different. Take a look at these devices in detail.

Both of these smartphones have nearly identical features and specifications. A 6.5-inch display with a FullHD + resolution is included. 20:9 aspect ratio with 90 Hz refresh rate A 64 MP main camera and an 8MP wide-angle camera are included in both phones. In addition, a 5MP macro camera was included. A 24MP front-facing camera is available for taking selfies and video calls.

These phones have a large 6150mAh battery, which provides plenty of power. These phones are capable of 18W fast charging. Waterproof and dustproof ratings of IP69 and IP69K are among their tough features. They have NFC, WiFi 6, Bluetooth 5.2, and L1 L5 dual-band for connectivity.