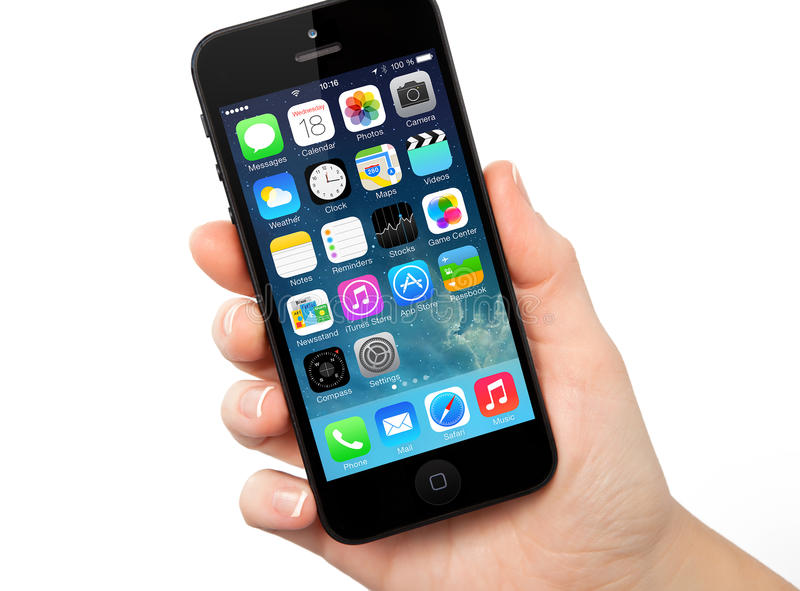 When T-Mobile announced that it would be offering the iPhone, it created quite a bit of buzz, not the least of which because the company brought the phone to market with some unique contract options. Among those was a $99 down payment price (compared to the competition’s $199 purchase price with contract) and the ability to purchase an unlocked contract (as opposed to the standard two-year contract being offered by rival providers). In a sea of competitors, T-Mobile looked to stand apart.

Though T-Mobile has only been offering the iPhone for less than a quarter, the sales have already begun to have an impact – the mobile device from Apple accounts for more than 25 percent of all T-Mobile phone purchases and has helped increase the total market share of the iOS operating system (from 38.4 percent to 41.9). If T-Mobile sees such growth continue over the course of the next year, it could help Apple’s iOS system garner the top spot in the marketplace, currently held by Google’s Android OS. Here is how T-Mobile may do just that.

When T-Mobile offered the iPhone to its customer base in April of this year, it offered the entry level 16GB model at an industry low price of $99. Since then, the price for the 16GB iPhone has been raised to $145.99. However, it should be noted that this price is still lower than the competition by a full 25 percent. Changing service providers usually requires incentive – after all, there exists the risk of reduced performance and spotty coverage from an unknown service provider – and a savings of $50, for many, is just the right incentive. Put simply, no other provider comes close to offering the iPhone at this value.

In the first quarter of 2013, the Apple iPhone 5 was T-Mobile’s best-selling smartphone after being available for just half of the financial period. Its market share of 31 percent among T-Mobile customers is quite impressive considering the limited (and only recent) availability of the device. Part of the reason for this strong surge in sales is T-Mobile’s ability to attract not only existing smartphone users, but new ones as well.

Most individuals purchasing an iPhone with a T-Mobile plan are buying a smartphone for the first time. As smartphones continue to grab more market share, the customer base of individuals who are buying a smartphone for the first time will only become smaller; for T-Mobile to be able to attract this niche consumer market puts it at an advantage over the competition. Unlike AT&T and Verizon, which in many ways are dependent on customer retention, T-Mobile can actually increase its customer base through three separate methods: retention, first-time buyers, and individuals changing their service provider based on proper incetivizing.

One of T-Mobile’s most attractive offers is its promise of an unlocked contract. Whereas every other service provider of the iPhone offers a locked, fixed-rate contract (often for a time period of two years), T-Mobile is unique in offering unlocked contracts. This option is particularly attractive for many first-time smartphone buyers, who have opted out of purchasing an iPhone because of the potential burden of a two-year service plan. If T-Mobile continues down this path, it is sure to reap the benefits of this unique contract option.

T-Mobile Is Climbing to the Top

Customers looking to replace their aging cell phones with smartphones are now turning to T-Mobile, thanks to the introduction of Apple’s iPhone and iOS operating system, and based on initial results, it appears that the company is making real inroads on the competition. Additionally, T-Mobile offers its own high-speed LTE network (that is growing in coverage every day) and some unique contract plans, including unlimited data and unlocked contracts. Ultimately, the choice is up to the customer, and with T-Mobile now offering Apple’s ever-popular iPhone, there are more choices than ever. Though its anyone’s guess which provider will ultimately reign supreme in the marketplace, there can be little doubt who will ultimately benefit: Apple and its iOS operating system.