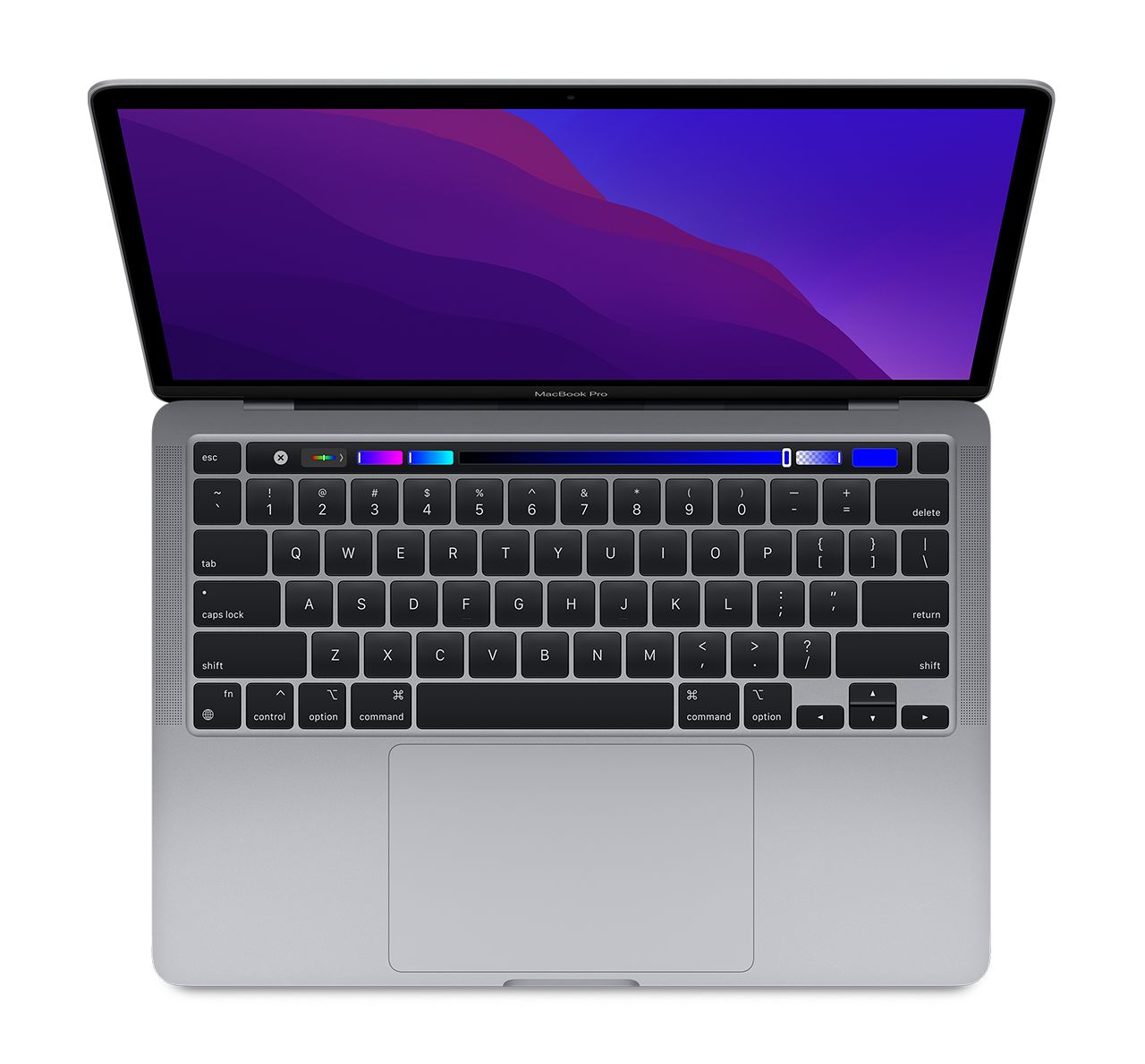 Apple to launch four new MacBooks with the M2 chip

According to reports, Apple will introduce a new custom silicon chip for the Mac this year, dubbed the M2. All of Apple’s upcoming Mac devices will run on the new processor. Shipping of M2 is expected to be completed this year, according to available data. Bloomberg’s Mark Gurman claimed in his most recent Power On newsletter that Apple will release a successor to the M1 chipset.

However, Gurman expects that the M2 chipset will be slightly faster than the M1 but will retain the same eight-core architecture. The graphics core, on the other hand, could be improved. The 13-inch MacBook Pro and a redesigned 13-inch MacBook Air, 24-inch iMac, and Mac Mini CPUs will all be compatible with the M2, as will the 24-inch iMac and the Mac Mini.

Apple is expected to release new Macs twice this year, in March and again in May or June, according to Gurman. Expect to see a new iPhone SE, a new iPad Air, and possibly a new Mac at the March 8 event. iOS 15.4 and the iPhone 14 series, which feature Face ID that works with masks, will be available this year on Apple’s iPhone lineup.

Two years ago, Apple introduced the MacBook Air laptop with the first M1 processor. Apple was able to improve both the battery life and the overall performance of the computer with the M1 processor. After that, the M1 iMac was released, followed by the 14-inch and 16-inch MacBook Pros with the M1 Pro and M1 Max chipsets, which were both more powerful.

He claims Apple will hold its first hardware event of the year next month. The iPhone SE 5G and a new iPad Air model are expected to be the event’s special offers. A new Mac is also expected to be unveiled by Apple during its spring event.