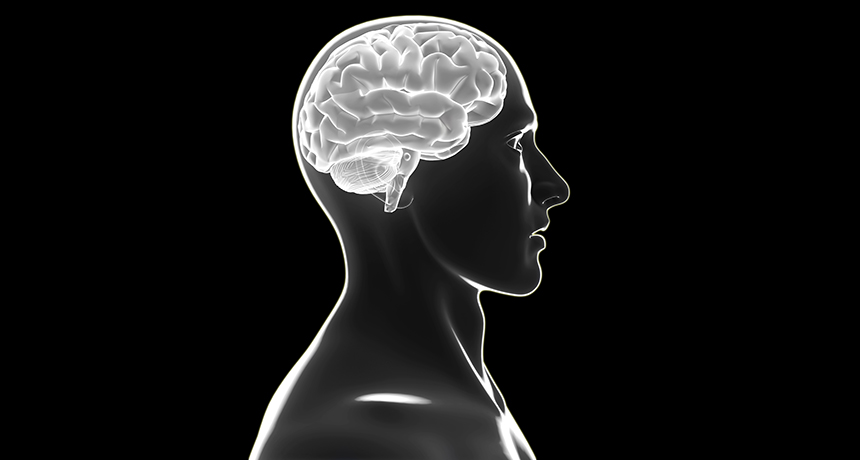 Intelligence separates humans from other living organisms, and for a long time, researchers have been trying to pinpoint the brain tissues pertaining to economic and health-related life outcomes. Previously, only a small number of genes were known that associated with intelligence and most of them were not dependable. Now, a team of scientists at the Vrije Universiteit, Amsterdam, have detected 52 genes that relate to intelligence, 40 of which are completely new discoveries.

According to the study published in the Nature Genetics journal, a database of 78,000 individuals were analyzed for their DNA genotypes and intelligence scores. The results were striking, highlighting regulations of cell development, which can go a long way in understanding the synapse formation, neuronal differentiation, and axon guidance. The findings of the study emphasizes that genetics significantly influences intelligence, while it is also correlated with educational attainment. Intracranial volume, smoking cessation, autism spectrum disorder, head circumference in infancy, and height.

On the other hand, depressive symptoms, Alzheimer’s disease, schizophrenia, smoking history, body mass index, waist-to-hip ratio, and waist circumference have shown signs of inversely affecting the intelligence in an individual. Nine genes pertaining to body mass index, seven associated with schizophrenia, and four with obesity were pointed out to have a negative impact on intelligence.

Further Study Expected to Reveal More
The scientists estimate that their study only explains up to 5% of the all variants that define intelligence, and hope for further analysis to complete the picture on how genetic difference relate with variable intelligence levels. Intelligence is highly variable among different individuals, and a larger sample will help the study to provide solidarity to the current findings.