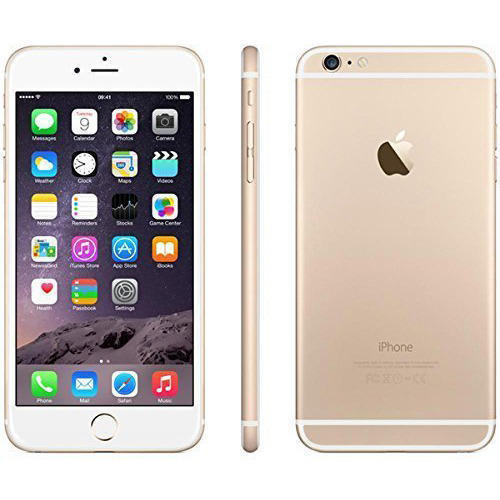 Apple new operating system iOS is finally here we have heard many things about it during pre-launch that it would be a flat, black and white and totally different experience.

One thing is certain that this OS is totally different from Apple’s earlier OS that has been released before and it was obvious with the competition dramatically changing every week that Apple might come with something new to counter the Android 4.2 jelly bean and Microsoft Windows 8.

Hence gonging by the popular perception apple’s new iOS is much different from the previous version of the mobile OS including the latest iOS 6 (available for current apple smart phone and I Pad). Here are a few highlights.

With over 200 genres of radio stations to choose from this internet radio is baked right into the iOS 7′s Music app and is completely free. You can choose to never listen to any particular songs personalized radio station around your favorite artist or genre and can immediately download and save your favorite song right into your device (available only in the USA).

Gone are the skeuomorphic designs (where an app is designed to look like its real-world equivalent) the new OS is flatter and apps are designed for digital make which gives more space for the apps taking every edge of the screen with all icons been redesigned the icon appears much cleaner and brighter even the signal strength bar is been replaced with a series of the dot at the home screen and new fonts which is supported by new color palette which look clearer on small screen making it easy on eyes.

When you tap a built-in share button then a new window share sheet is opened through which you can share your favorite pictures, video and files with supported apps such as Facebook, Twitter, iCloud and mail, you can even send files to nearby iOS7 wirelessly though features called AirDrop which are also automatically encrypted making you secrets safer (this system works only in iOS7)

All the running apps on-screen preview can be seen by the click of the home screen, while just swiping the screen upward close the running apps. Push Notifications automatically updates apps it’s learning from your users to update the apps.

By just swiping at the bottom of the screen you can open the control center which just like Android can access commonly used settings, features and apps, you can also activate the mode of your choice through a control center like Airplane mode etc. Launch apps and screen brightness can be set just with one tap. Also, there is mini music paler at the control center to play your favorite songs.

Camera And Photos
Just swipe through various camera settings to take a quick picture or video without fumbling around setting with it a range of filters you can take more creative pictures with its square mode you can take square pictures which looks really nice.

Published in  Software and Technology