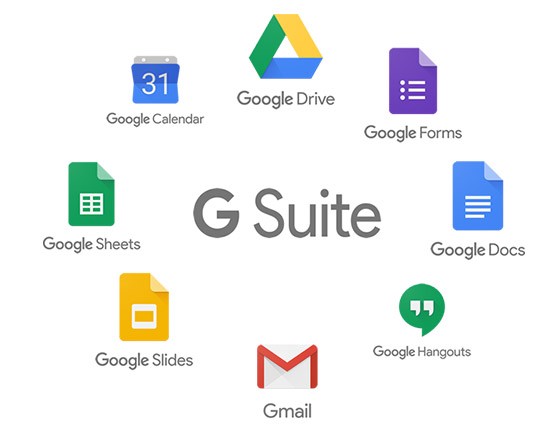 By Erin Dane on December 21, 2012
Google Now there is an app for Android that tries to show as an intelligent way through dozens of indicators and the most important information for the user on the display. The new iOS app offers greater for this functionality now also for Apple devices, but gets its data from more sources than just Google.
Greater for-example: Google Now
With “Now” Google has launched in the middle of this year, a kind of personal assistant.The app analyzes dozens of data sources, such as the current location, the time, your e-mail inbox and your previous searches to always show useful information . Starting with the weather, the nearest points of interest, upcoming birthdays or boarding passes for an upcoming flight.
iOS users so far without alternatives
For iOS users, however there has been no alternative to get to such an intelligent list of the various data. Wants to change a new app called greater for now. Greater for presents itself similar to Google Now and features on the home page about different tiles, for example, weather information, local news and traffic information. The tiles can be expanded to view more information. Greater for has an in-app search feature based on Microsoft’s Bing. The so-running queries are also included in the greater for profile.
No mere copy
With greater for it is not a mere copy. On the principle of how the relevant data for the user to be prepared, the developers are already working. Unlike Google Now also greater for taps to much more data sources, and did not simply use Google services.Greater for example, uses information from Facebook, the iTunes library, Twitter or LinkedIn. Also greater for has its own “knowledge graph” who collected data also (like Google) from the Freebase service. In addition, greater for allegedly up to 75 more data sources for this feature. Given that greater for recently collected $ 4.3 million of capital ., it will be interesting what they will hear in the future of the app Is greater for free today from the U.S. App Store. Gives information for publication in Germany.