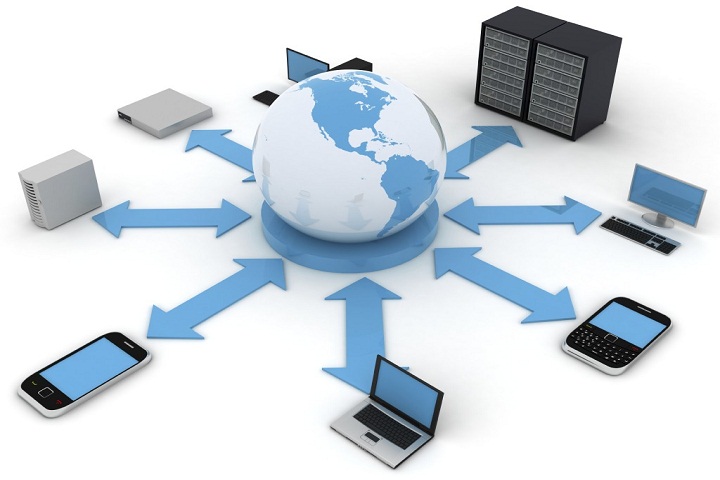 Cyberattacks on GPS-enabled Devices to be Countered Using New Method

The University of Texas at San Antonio (UTSA) Department of Electrical and Computer Engineering has come up with a new study that could help to reduce the effectiveness of global positioning system (GPS) attacks on GPS-reliant technologies such as electrical grids. In order to achieve this purpose, the researchers have used a computer algorithm. Cybersecurity professionals are expected to use the algorithm to identify and dodge cyberattacks in a better way and in real-time. The research study has been conducted by the trio – Ahmad F. Taha, David Akopian, and Nikolaos Gatsis from the department and also Ali Khalajmehrabadi, their graduate student.

The algorithm described in the research study holds the capability to detect fabricated GPS signals and counterattacks during the process. It could be easily applied to computers or cell phones just as a new app. While it could be applicable to a number of various devices, the main objective behind designing the algorithm is to protect the U.S. electrical power grid from cyberattacks. Taha has said that driverless cars with hijacked location abilities could be significantly dangerous, which makes it even more important to protect GPS signals.

Furthermore, GPS signals could be used by banks and cell phone towers. It is vital to secure the data because this information is used every day to make several measurements of location and time. GPS display and signal could be cloned using malicious cyberattacks, said Akopian. This could wreak havoc rendering hours of data useless or sending the wrong location to people.

Published in Featured and Technology