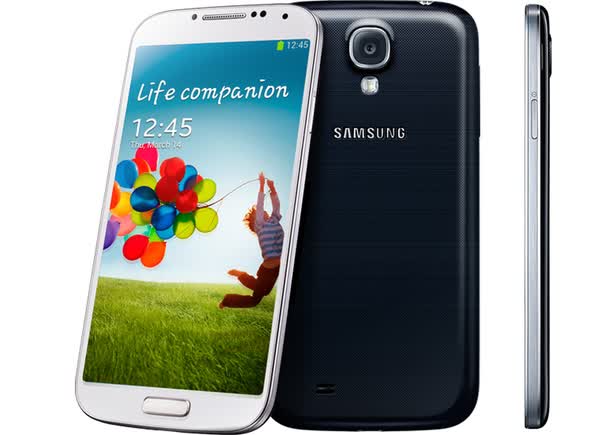 6 Things You May Not Know About The Samsung Galaxy S4

When it comes to the cream-of-the-crop in the mobile device wars, companies like Samsung, Google, Apple and Nokia are known for constant streams of innovation with every new edition of their respective smartphones. The recent Samsung Galaxy S4 has thrown down the gauntlet with a host of novel features, many of which have been catalogued in various print magazines and online sources.  The following is a selection of 6 of the more hidden abilities of the S4.

The Samsung Galaxy S4 makes possible state of the art hands-free operation with a bevy of “Smart” operations. Smart Scroll lets you navigate up and down a page with a tilt of your head – once you enable it in settings. Smart Pause makes sure you don’t miss a second of a playing video; if your eyes leave the screen for any reason, it pauses mid-stream. If you’ve ever felt the need for more than a single set of hands, the S4 suffices quite nicely.

As if the 13 megapixel camera wasn’t enough, there’s another feature that helps take the place of a professional photographer. Once enabled, the S4 will take 8 rapid pictures of whatever you wish, and then make suggestions as to which is the best one. Additionally, the picture quality of the S4 camera is already noticeably better than the iPhone and other smartphones.

It is getting harder, in general, for newer generations of smartphones to innovate, as the mobile device saturates the range of available amenities. However, the S4 doesn’t seem to be slowing down. Not only can you stream video from your phone to your HDTV, but you can connect a controller form the Xbox game console and play seamless games on the phones super-AMOLED 5-ich HD screen. It works primarily with Samsung Smart television sets and their eponymous line of Blu-ray players.

Remember the “Smart” features that encourage hands-free operation? There’s an even more convenient analog to this on the S4 called the “Air Gesture.” This function is basically a hassle-free, noncommittal shortcut to viewing content without actually navigating to it – much like reading the summary of an essay before you decide whether you actually want to check out the entire manuscript.

Take a sneak peak at all of today’s headlines before choosing which one interests you, and do it all

without ever touching the screen.

If you’re used to working exclusively with Android, Blackberry or other system, have no fear; the Galaxy S4 allows you to shovel all your settings and content using the patented Samsung Smart Switch program, which needs to first be downloaded and installed on the destination drive.

One of the most exciting features of the S4 is just how interactive its networking capabilities are. The ChatOn feature allows you to see and talk with up to three friends at once, all without shutting down the high-powered camera. As if that wasn’t enough, the Group Play option enables file sharing across eight different devices at the same time; even to the point of engaging in multiplayer games and picture-swapping.

This article was written by Walter Hesher, a freelance blogger, med student, and technology enthusiast. He hopes to provide readers insightful information into the tech world and is currently working on a piece about the Galaxy S4 Internet insurer Protect Your Bubble.