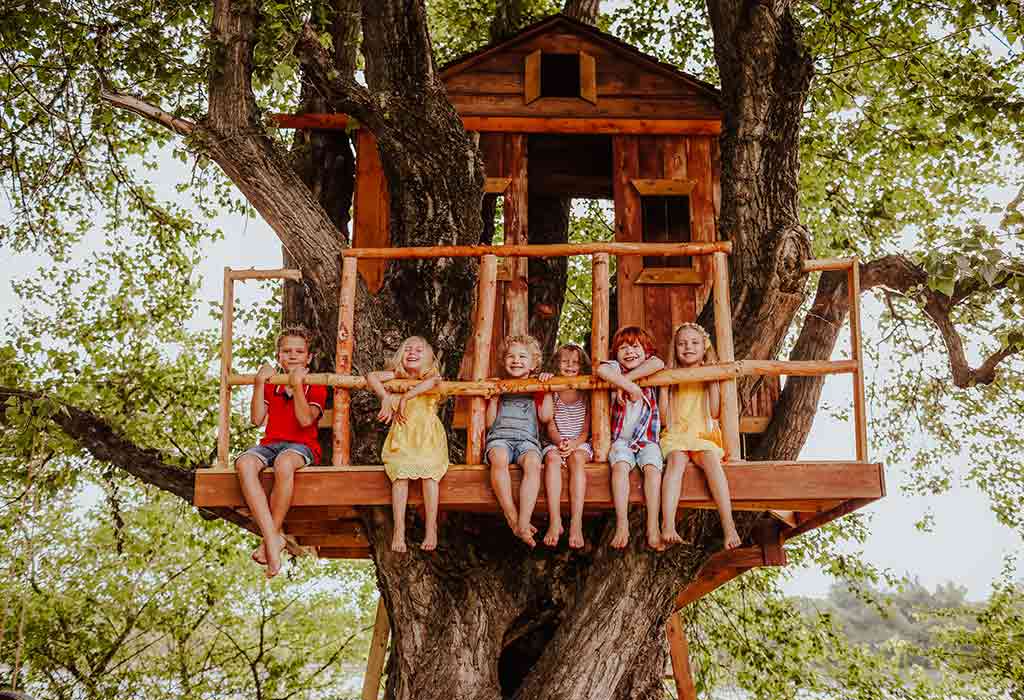 World’s biggest treehouse has burned to the ground

What God giveth, fire taketh away. The refrain isn’t taken from the Bible, yet from reality, where the world’s biggest treehouse, remaining at 97 feet tall, has burned to the ground. The Minister’s Treehouse in Crossville, Tennessee, burst into flames this week, catching fire in only 15 minutes.

Named for the man who began the entire thing, serve Horace Burgess, the treehouse got things started in 1993 after Burgess claims God came to him and stated, “In the event that you construct me a treehouse, I will get all of you the provisions.” It turns out, God kept his pledge. Throughout the years, network individuals dropped off wood, and Burgess continued to manufacture the epic treehouse, sans plans, around an 80-foot oak tree until it arrived at five stories and included 80 rooms.

All through its reality, the treehouse was a vacation destination and held faith gatherings. The Architect’s Paper reports that the treehouse was shut to people in general in 2012 after the local group of fire-fighters regarded it risky. Insightful. The reason for the fire is at present under scrutiny.