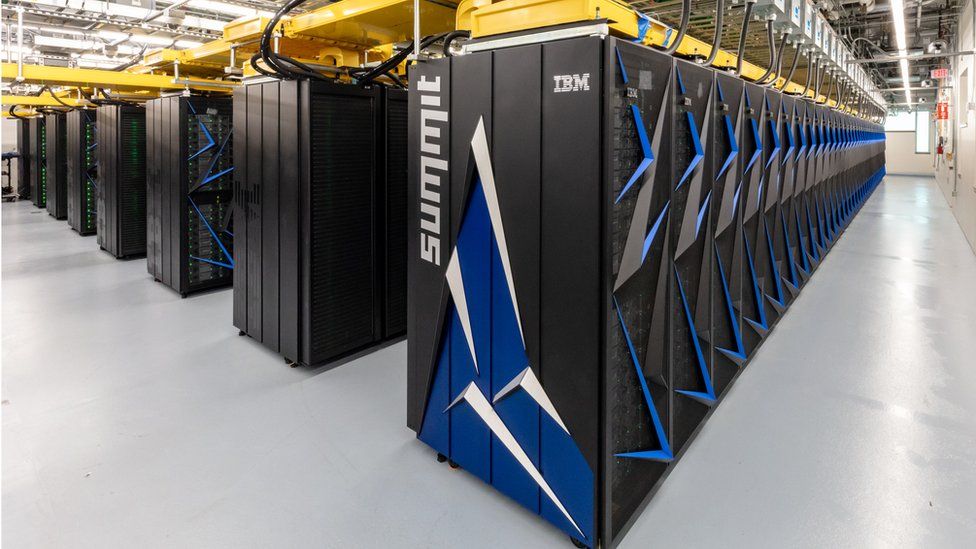 The company reportedly said that The Machine is the cutting-edge scaled archetype of the actual research project and it embodies the approach that Hewlett Packard Enterprises has towards computing known as memory-driven. This is expected to drive everything from high-performance to data analytics. The CEO of Hewlett Packard Enterprises, Meg Whitman said that the secrets for the next great breakthrough in science and innovation for a life-changing technology hides in clear sight behind the piles of data we ourselves create each day. He also pointed that the need of the hour is to build a supercomputer for the Big Data era.

What The Machine offers?

The Machine has a 160 TB of RAM and has the capability of concurrently processing data from over 160 million books. Hewlett Packard also claims that the prototype system can be scaled easily up to exabytes in the single memory system in order to deal with comparatively larger databases. It has been claimed to have an overwhelming theoretical maximum of 4,096 yottabytes, which is 250, 000 times the size of the overall digital universe at present.