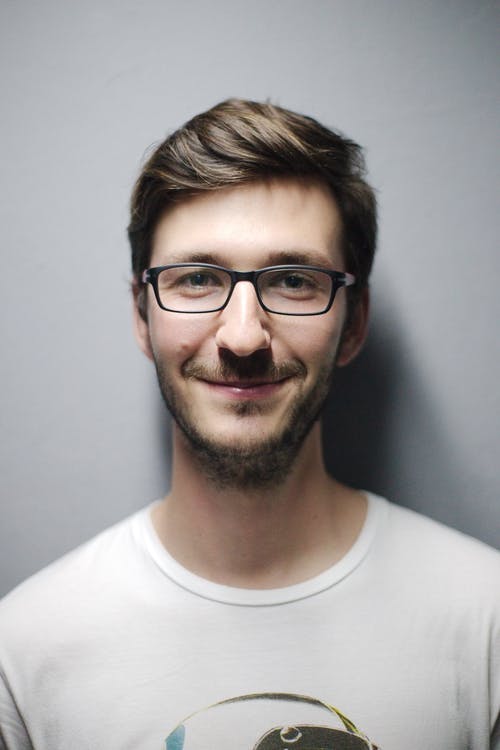 A pair of 4D goggles have been developed by researchers from the UC San Diego and San Diego State University which enables wearers to be physically touched during a movie when they see an object on the screen such as an approaching car. Based on the study which was conducted by neuroscientists in order to map the brain areas which integrate a touch of looming object and site of the looming object, in order to help in the understanding of the neural mechanisms as well as perceptual mechanisms of multisensory integration, this device was developed.

The researchers realized that this device has a more practical purpose of being synchronized with the content of entertainment such as games, music, movies, and virtual reality and enhance the user experience by delivering immersive multisensory effects near the face to boost the sense of the presence of the object.

In the experiment of the researchers, the subjects assess the synchrony between the airport and looming ball which was delivered on the same side of the face and both the movements were nearly simultaneously. However, the air puff was perceived as being out of sync with the looming ball on account of the delay of 800 to 1000 milliseconds. The two stimuli are perceived as one as if the object has passed near the face and generated a little wind.

The scientist used functional magnetic resonance imaging in the experiments and delivered. That visual stimulus, tactile visual out of sync, visual only, and tactile only stimuli to either side of the subject face. Brain areas dozen were found to be responding Sean Lee to electrolyze multisensory stimuli than to lateralized unit sensory stimuli the researchers found out.

Published in Featured and Technology