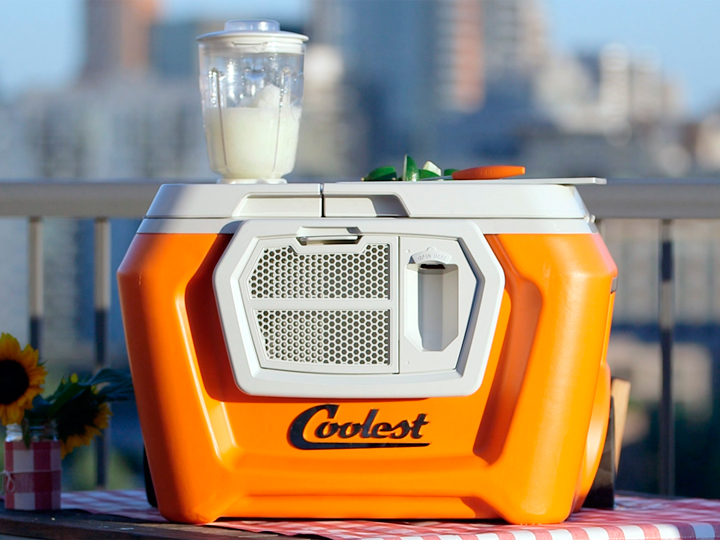 The global light engine market was valued at US$ 2,534.9 Mn in 2016 and is projected to expand at a cumulative annual growth rate (CAGR) of over 9.61% from 2018 to 2026, according to a new report published by Transparency Market Research (TMR) titled ‘Light Engine Market – Global Industry Analysis, Size, Share, Growth, Trends, and Forecast, 2018–2026.’ The report suggests that the rising popularity and adoption of LED is one of the primary factors boosting the expansion of the light engine market.

Furthermore, there has been a significant rise in the adoption of LEDs on a global level owing to their multiple benefits such as cost-effectiveness and energy efficiency. Additionally, LED-based solutions are gaining popularity in commercial and industrial applications. These segments hold a significant share in the market. Furthermore, multiple regulations have been implemented by government bodies of various countries to increase the adoption of LED-based solutions. For instance, in 2016, the California Energy Commission adopted new standards updating the 2015 Appliance Efficiency Regulations for lighting appliances. The updates are expected to roll out in two tiers with Tier 1 effective by January 1, 2018, and Tier 2 to be effective by July 1, 2019. These updates are significantly focused on the optimal adoption of LED-based solutions in California. Such initiatives are expected to have an indirect positive impact on the global light engine market.

With increased temperature, LED lights can face major issues such as mechanical failure or a significant drop in performance. This can have a negative impact on the global light engines market, as changes in the sale of LEDs can have a direct impact on the light engine market. Furthermore, in 2016, the American Medical Association (AMA) in the U.S. adopted an official policy statement about street lighting: ‘Cool it and dim it.’ Within the statement, AMA discussed issues related to LEDs such as the high color temperature (CT) due to the significant blue light content in it, which could have a harmful impact on the human eyes. However, AMA suggested the use of LED lights with lower blue light content i.e. decreased CT level, which can have an indirect positive impact on the expansion of the global light engine market.

Prominent Adoption of Linear Light Engines in the Residential Sector

Based on application, the light engine market can be segmented into residential, commercial, industrial, and others. The other segment includes square and custom-made light engines. In terms of form, the global light engine market can be divided into flexible and rigid. The rigid segment can be further categorized into linear, round, and others. The commercial segment is expected to expand at a rapid CAGR over the forecast period from 2018 to 2026. The increasing adoption of linear light engines in LED lighting in households across the globe is expected to boost the rigid sub-segment.