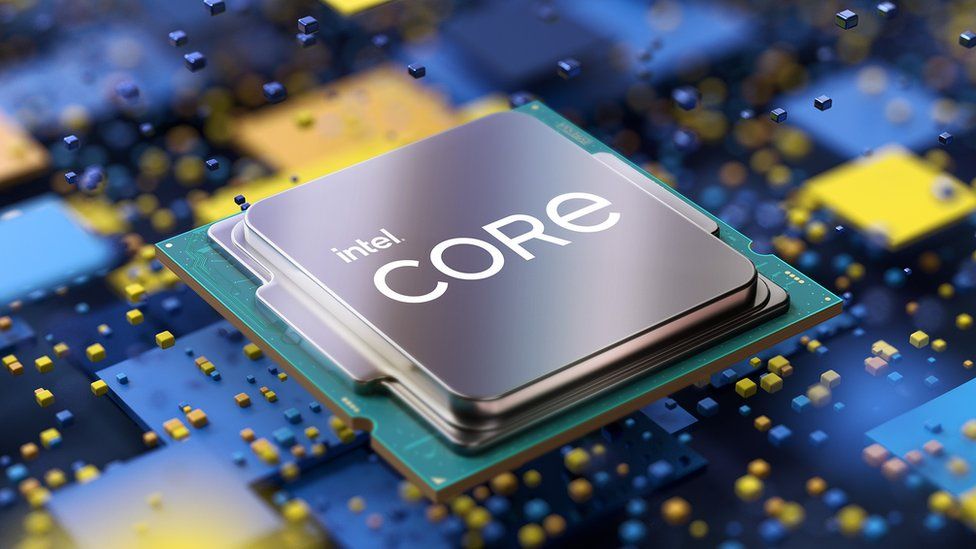 At the ICC Champions Trophy 2017, to be played at three different venues in the U.K in the month of June, Intel will be introducing their new innovations to analyze swing of the bat by a batsman through their Curie module and provide run-time pitch assessment via drones. For the fans at two of the three stadiums (Edgbaston in Birmingham and Kennington Oval in London, except Sophia Gardens in Cardiff), the company will also bring a VR experience. The head-mounted display will enable fans to test their batting skills at the stadiums against a virtual bowler, and get a simulated score.

Bat Speed and Back-lift Define Strength of a Stroke

At the Champions Trophy, you will see and hear the commentators dissecting a shot played by a batsman more than ever before, which will be the result of a Curie module chip, which can be mounted on a cricket bat. The data generated will give insights on the back-lift attained by the batsman, the speed of the bat when it met the ball, and the follow-through of each stroke. Intel has revealed that a few batsmen had already been using this technology to enhance their batting technique, but now viewers will also have a note of their technology. Consumers can have a bit of this technology soon too, as Intel plans to introduce it to the consumers by the end of this year

Intel’s latest drone, which is ready for real-life trails – Falcon 8, will provide be able to fly over the cricket pitch during the inning interval as well as drinks breaks to provide visual data on the conditions such as moisture, grass cover, live grass or straw, and topology. The official broadcasters of the ICC Champions Trophy, Start Sports, has already trained their commentators to present these new technologies by Intel to the viewers.