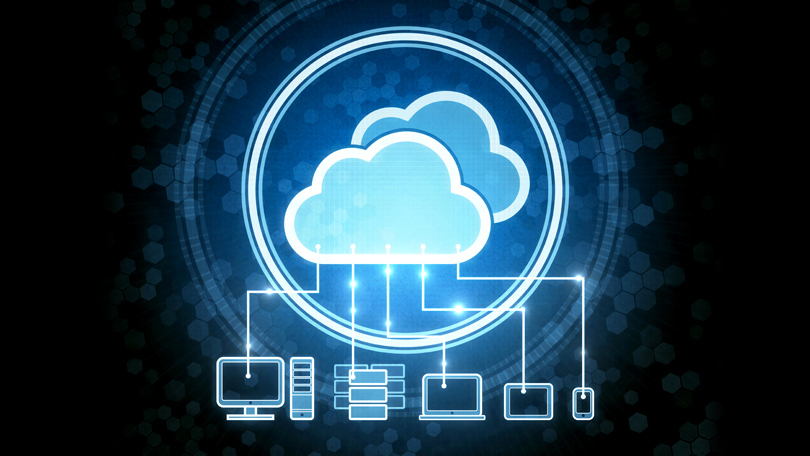 Edge Computing could be the Next Big Thing for Data Processing

With technology reaching making gigantic strides every passing day, cloud computing will soon become passé. Edge computing will be the new paradigm with a majority of processing expected to take place at the device level. This is based on the sound analysis of where computing is headed, as stated by an executive at venture capital firm Andreessen Horowitz.

This is because of the need for extreme rapid processing for devices such as drones, robots, and autonomous cars as they become more common. The desired processing speed is much faster, which slows if data is sent to the cloud and waiting for a response. While most companies are still warming up to the idea of going to the cloud, some enterprises are at the point of supplanting cloud computing and moving on to the next paradigm.

However, this does not mean the cloud will become obsolete and will not have a key place for computing needs. With the new paradigm, the role of cloud computing is expected to witness a dramatic change. Its role will primarily involve processing data for machine learning purposes along with acting as a supplement for immediate data processing needs.

Several other companies opine the same. A massive shift in computing is underway just when companies are getting used to the cloud.

Nevertheless, the idea of processing data at the device level is not new. Data computing has undergone massive shifts from centralized to distributed to back to centralized, which is manifested in the form of edge computing.