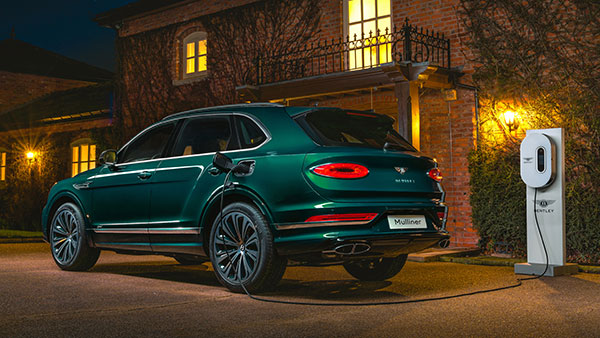 Bentley Motors Limited will launch EV Car every year, know when it will start

Bentley has already made his announcement. This plan, dubbed “Five in Five” by the company, will see the introduction of five electric vehicles over the course of five years.

Let us say that the car manufacturers present all over the world are converting to electric vehicles in order to save the environment from further degradation. The company had previously stated that it would shift its focus to clean and environmentally friendly energy sources.

Crewe, in the United Kingdom, will manufacture the electric vehicle. Along with preparing new components, it will also be necessary to assemble components that have been installed in other locations.

Bentley has become so concerned with the environment that it has begun installing solar energy panels at its factory. In the next two years, the company expects to use 30-40 thousand solar panels. In addition, the company intends to use biofuel in its operations.