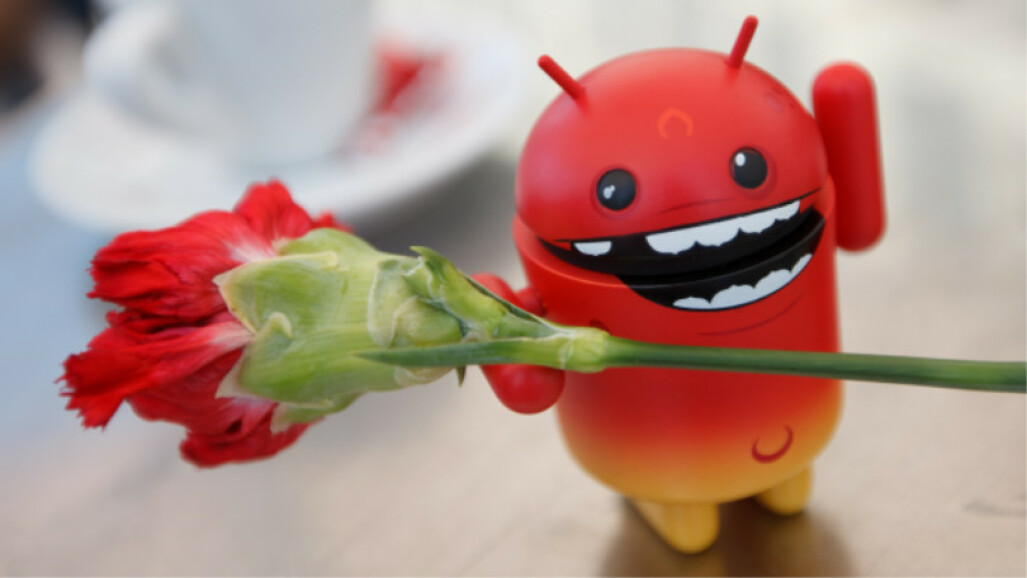 Android smartphones across the globe are now being infected by a new malware called Judy, soon after the WannaCry ransom attack hit PCs. The Judy malware makes use of infected android devices to perform a large number of fraudulent clicks on advertisements, thereby generating revenues for those behind it. Check Point on its blog noted that this malware has affected around 8.5 to 36.5 mn users till now. While there has been no clarity over which countries the Judy adware (or malware to be more apt) has affected, Judy has been found in 41 of the apps developed by a Korean company, called ENISTUDIO.

The apps which have been on Google Play for yearpis and updated recently have also been affected. There is no information as to how long the code has existed in the apps and when did the malware started spreading. However, Check Point alerted Google about this malware and Google Play swiftly removed those apps from the Play store, thus saving millions of fraudulent clicks and preventing the generation of revenues by sly means.

Questions Raised on Efficacy of Bouncer

The bug forces clicks advertisements on an infected Android phone, creating a nuisance and delaying android users to perform the tasks they wish to. The outbreak of this malware has cast a question mark on the efficiency of Google Play’s Bouncer, which is an anti-malware checking system. Hackers have bypassed Bouncer by creating a benign bridgehead app via which they connect to the victim’s Android device and then insert it to the app store.